Back to Press & Media 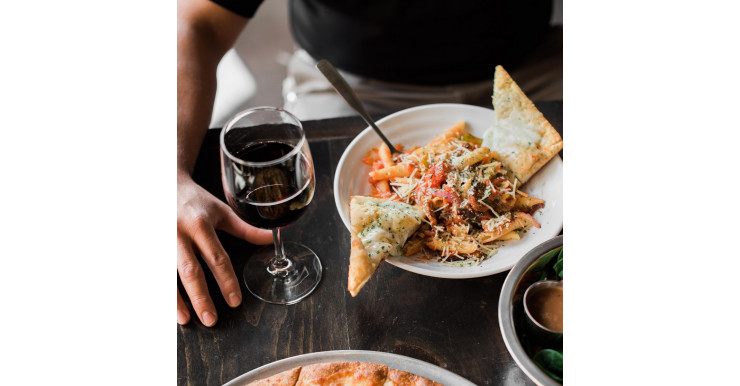 July 6, 2022, by Amber Browne
A Chicago-style thin crust pizza restaurant is in the works for Willis. Chris Harte, who is the owner of Harte Enterprises and the planned Crust Pizza Co. in Willis, told What Now Houston he is finalizing the contractor and hopes to open sometime this fall, possibly in October.

The space is currently a shell, so the interior will undergo a buildout. The Crust will feature both indoor seating, a patio out front, and a drive-thru window. The Crust menu features a variety of pizzas, signature pastas, flatbread sandwiches, and calzones. Guests can also enjoy beer or wine with their meals.

“I’ve been going to Crust since they opened back over 10 years ago in The Woodlands and really enjoyed it, loved the pizza, and liked the atmosphere, just the overall concept,” Harte said. He noticed the recent development in Willis, so he reached out to Crust about opening a restaurant there. The Crust in Willis will be located at 909 W. Montgomery St., Ste. 100 in the new H-E-B development at the southeast corner of FM 1097 and Interstate-45.

“I think it’s pretty exciting,” Harte shared. Because the new Crust will be part of the fast-growing area, people have started to talk with Harte about his plans. “People that are finding out about it are already reaching out to me and telling me they’re excited to have more options in the area,” Harte said. Harte plans to open other Crust locations, but the future sites are still to be determined.

Want to Place an Order?